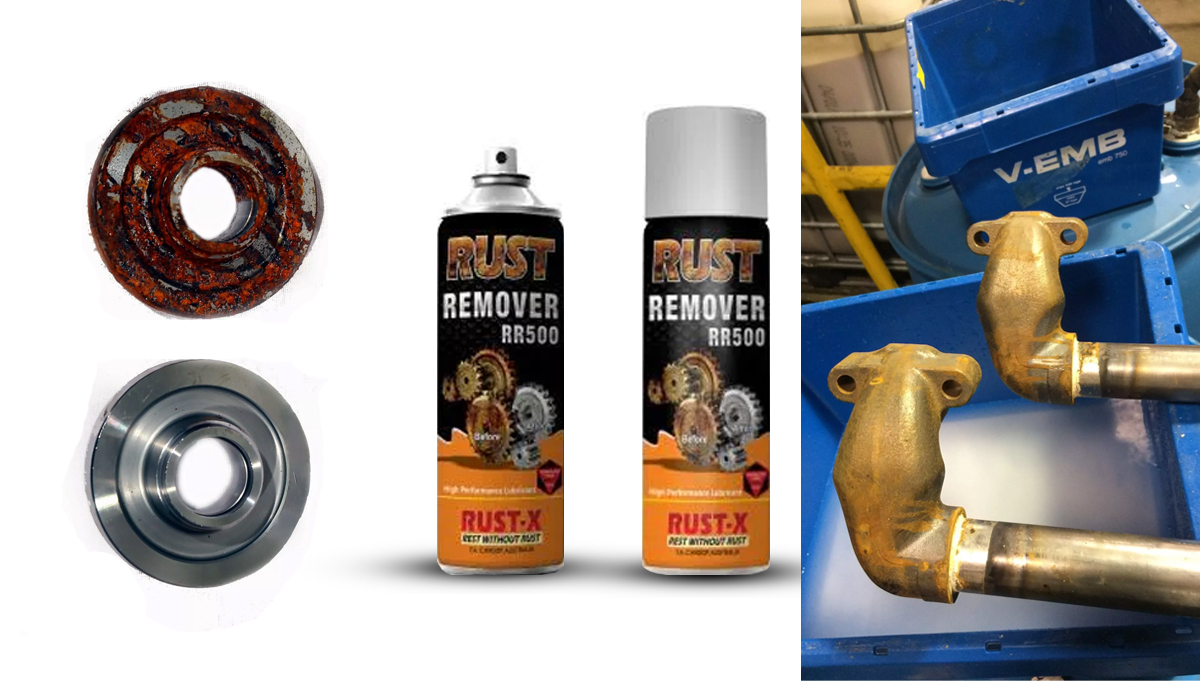 Posted on in
Uncategorized

How to Buy Best Rust Remover?

When you are tired of scraping off the rust from the tools, you finally reach out to the rust removers. But there are so many rust removers in the market with a number of benefits and drawbacks. It is difficult to choose from the wide array of rust removers available in the market. Some are acid-based and some are powerful and designed with the technology for a long-lasting effect.

Before starting to use rust removers on your tools and machines, you must understand the science behind the rust and removal process. When the metal surface like iron comes in contact with oxygen and moisture, rust is formed on the surface. This develops from time to time. The red residue on the surface of the iron tools and machines is nothing but rust.

Often it is not possible to clean the iron and metal surface of the machines and parts on a daily basis. The rust stains are difficult to remove, as they are layers of red residue and cannot be removed with the soap water.

The most common way of removing industrial-grade rusts from the machines and parts are the chemical rust removers. They are easy to use, act in fact, and remove the rust within minutes.

Types of Chemical rust removers are-

Acids- The acidic rust removers mostly contain acids like nitric acid, acetic acid (white vinegar), phosphoric acid, hydrochloric acid, sulphuric acid, muriatic acid, oxalic acid, and citric acid. The acid content in the rust removers is 30%. They dissolve the rustic layer and cleans the surface in minutes. However, they are harmful as they make the surface corrosive in time.

Petroleum Based- These rust removers are not as harmful and corrosive as acids. But they are often used as pressurized gases and are flammable. They need to be safe and secure in places that are not prone to fire risk. These products take time to clean the rust completely.

Sodium Hydrosulphite – these are powdered rust removers with an active ingredient called salt. The rust stains fade away in less than 30 minutes.

Rust-X Neutra-Safe is the best Rust Remover spray which is a powerful remover of the rusty layers from the metal and iron surfaces with ease. These are available in the spray forms which can be applied straight on the metal surface and clean completely. They are commercially available in liquid, gel, and powder form. They are safe to use as they do not corrode the metals. The chemicals in the rust remover do not react with the machines and parts and keep them safe and clean. 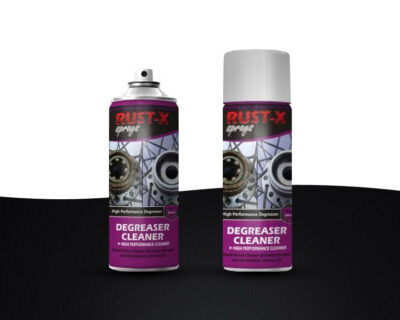 We all have been in the situation to remove stubborn grease tops and oil removal from the metal surfaces. [...]
Read more 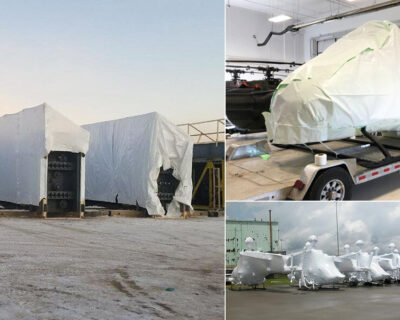 What is VCI Films and different types of Films

VCI Films refer to the poly packaging film, which is manufactured along with VCI chemistry. The VCI [...]
Read more

What is Tuffpaulin and it’s Benefits

Tuffpaulin is a tough plastic film, which is used for a variety of applications. It comes along with [...]
Read more 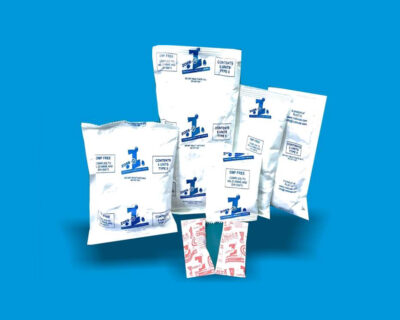 Everything you need to know about Desiccants

In contained environments, you will be able to see the applications of Desiccants. In fact, they are used [...]
Read more